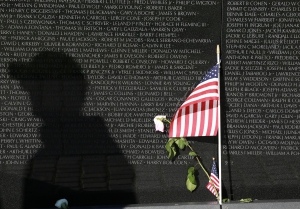 1969 was a hell of a year. Astronauts from Apollo 11 walked on the moon. The Beatles released Abbey Road, their final album. A national draft lottery was held for men, aged 18-26. In Massachusetts, a tragic auto accident occurred on Chappaquiddick Island. Out west, Charles Manson’s cult committed horrendous murders. That summer, thousands flocked to a music festival at Woodstock, New York. And, last, but not least, Sesame Street aired its first show on PBS. Meanwhile, in the background of all these happenings, a brutal war raged in Southeast Asia.

From ’67 to ’69, when I was 21-23, 1000 or more young American men died each month in the Vietnam War. This conflict, characterized by combat atrocities and clumsy military strategy, drove a wedge between Baby Boomers and their parents. 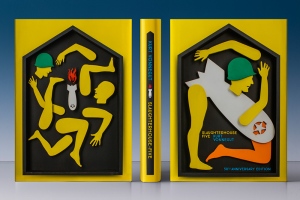 Sex, drugs, and rock ‘n’ roll music also influenced the psyche of my generation. I lived a somewhat dissolute life as a college student in San Francisco, supported by school loans and part-time jobs.

I played the role of a poet, indifferent to the fatalistic drift of my life. I partied. I chain smoked cigarettes and spun my wheels in the fumes of marijuana. Classwork plummeted to the bottom of my list of interests.

This period of arrested development, however, began to wobble. Warily, I watched the bad dream of Vietnam unspool on TV. The whirlwind of the war machine swirled. Its unstoppable momentum swept up young men not tied to a deferment. Mine was fragile.

Options other than college did exist for the un-deferred: jail, fleeing to Canada, and conscientious objector service. These unsatisfactory alternatives clashed with the well connected, who could “game” the system.

Our current president is renowned for suspect bone spurs. His republican predecessor has a military past checkered with skepticism. Bill Clinton, the third of my presidential peers, also muddied the waters of draft dodgery.

Yes, ‘69 had a lot going on. The golden anniversary of some events, like the moon landing, deserve recognition. Scant attention, however, is paid to the draft lottery. Yet, that event, more than any other, changed the course of my life. 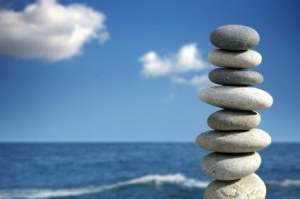 The intent was to create a more equitable process. I drew a high number. In one short evening drama, I went from prospective casualty to survivor. Of those less fortunate, many had their lives derailed by a debacle that now occupies a place in America’s hall of shame.

Soon after the lottery, I dropped out of school. Chance dealt me a wildcard and I played to my instincts. I moved to the Sierra Mountains of California in search of solitude. Eventually, the harmony of nature brought balance back to my life. I lived in Yosemite National Park for the next five years without a car, TV, or phone. I met my wife there. I never returned to school.

Today’s young men and women have unique concerns. Climate change, gun violence, and income inequality come to mind. Add to that the existential risk that smart phones trivialize their lives. There is much about which Gen Z can be cynical. Thankfully, unwanted conscription is not among their worries. Today’s military is all volunteer.

Remedies for wanton capitalism and gun violence might evolve with time. Solutions to climate change … I don’t know. We comprehend the danger but can’t relate to the consequences. And, change resists the imperative when everyone is complicit. Meanwhile, our forests and wildlife are under assault. 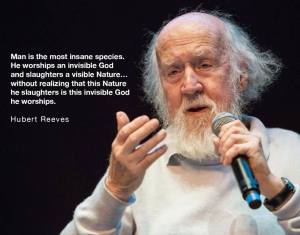 Harmony and balance remain elusive, just as they were in 1969. I got lucky. I lived a life of my own choosing, “far from the madding crowd’s ignoble strife.”

What, I wonder, will be celebrated 50 years hence? Brexit perhaps, the implosion of Venezuela, or maybe impeachment proceedings against an American president?

No Other Anywhere, a song of celebration.

Latest cancer markers in The Drill.

8 responses to “No Other Anywhere”